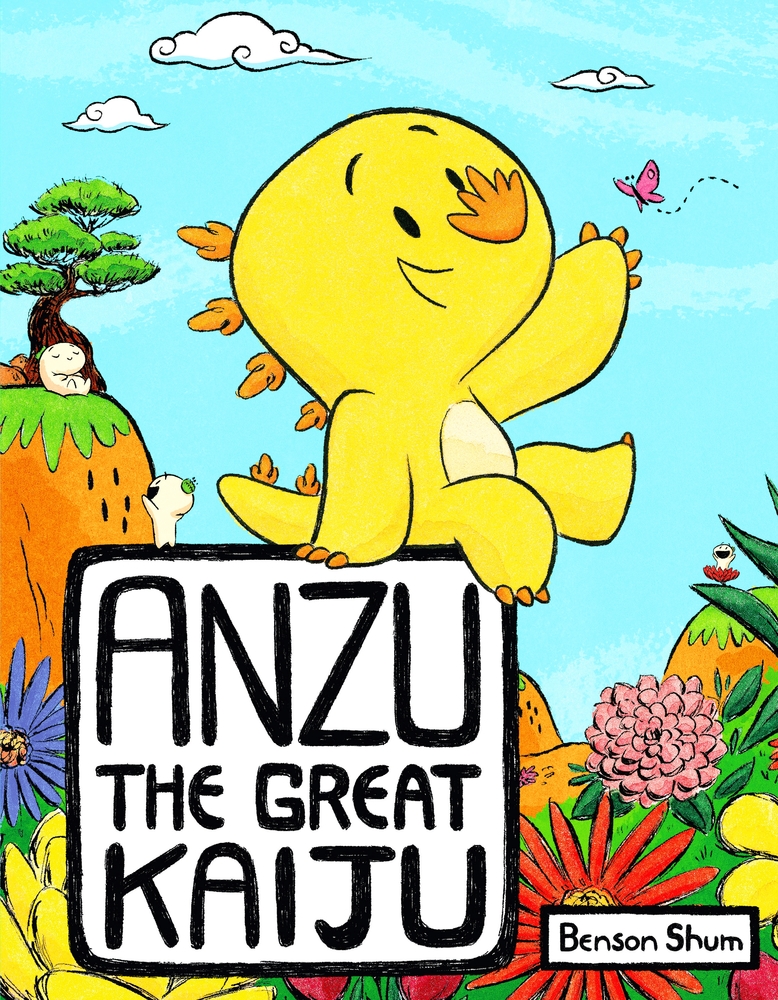 “It’s a pleasure to see the monster myth once again turned on its head. Spoiler alert: Goofy, loving monster makes good on his proclivities for joy, and wins his parents’ approval along the way. It’s a triumph, all right.” — School Library Journal, starred review

“Engaging and heartwarming. . . . A tongue-in-cheek bildungsroman spun around celebrating differences and the underrated superpowers of gentleness and sweetness.” ―Kirkus

“Shum’s experience as an animator for Walt Disney Animation Studios on films like Big Hero 6 and Raya and the Last Dragon is evident in the way he storyboards the narrative, pulls readers along with cinematic energy, and celebrates Japanese aesthetics―with everything from bonsai trees to golden picture frames to tiny creatures that look like adorable walking dumplings. He also makes Japanese culture integral to the well-told, wholly original tale, which proves humorous, heartfelt, and as sweet as the flowers Anzu conjures.”
―Booklist 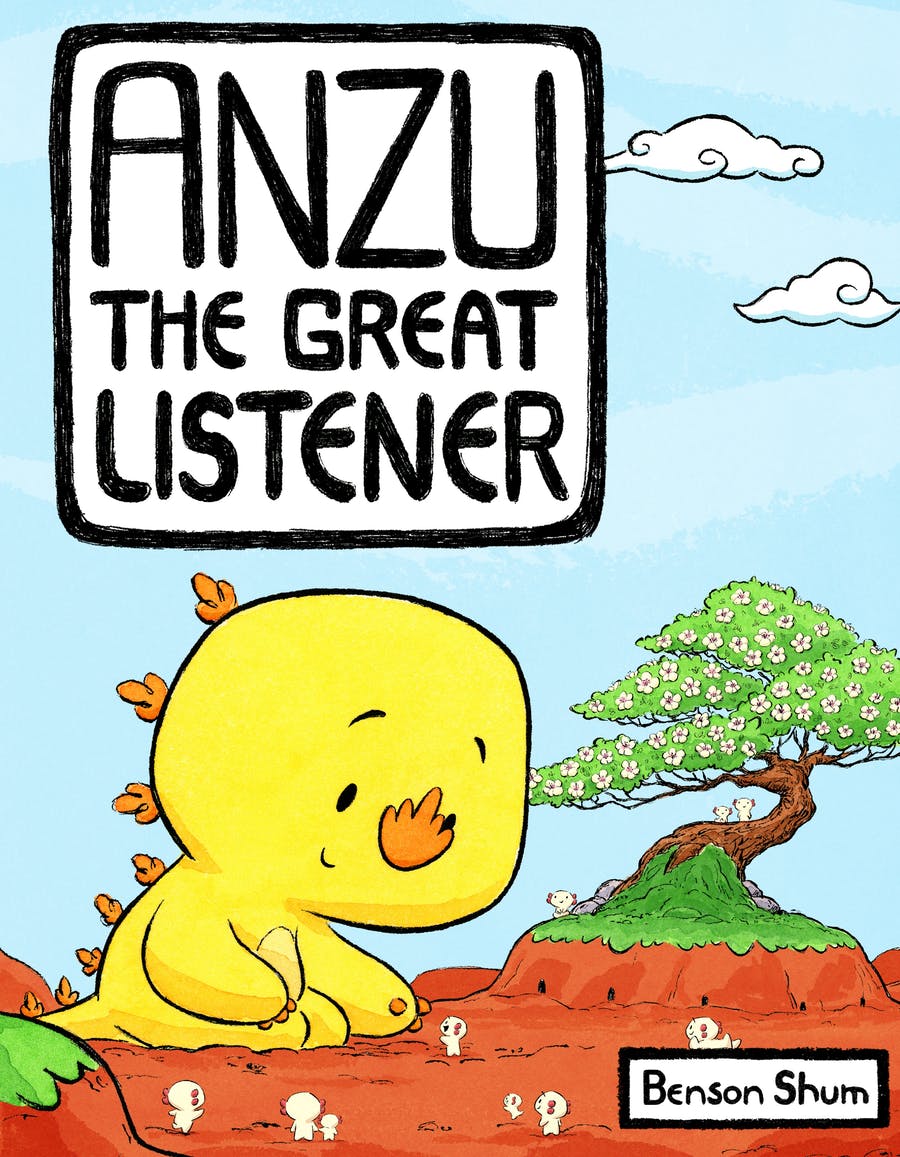 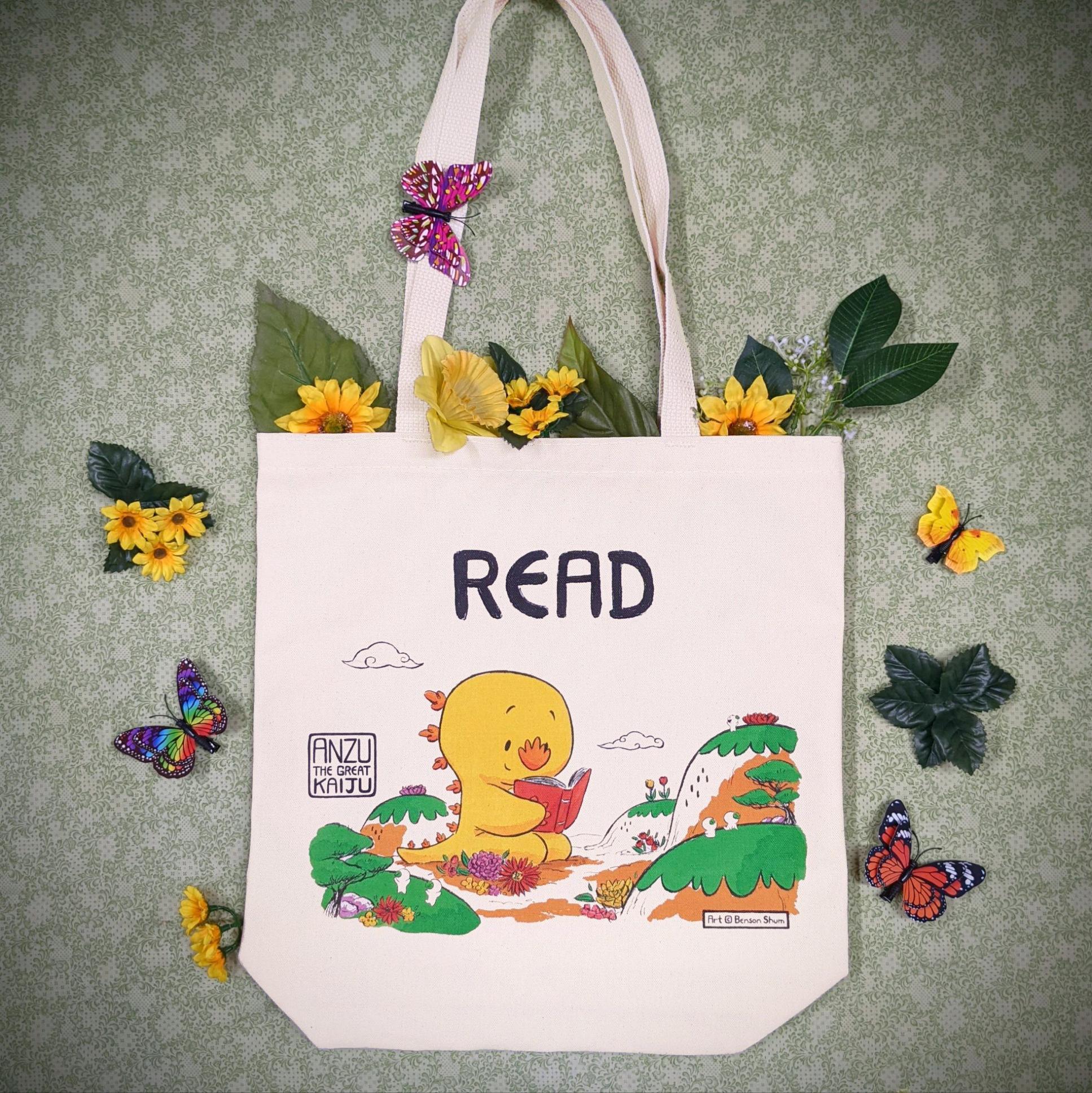 Order here! From Once Upon a Time Bookstore! 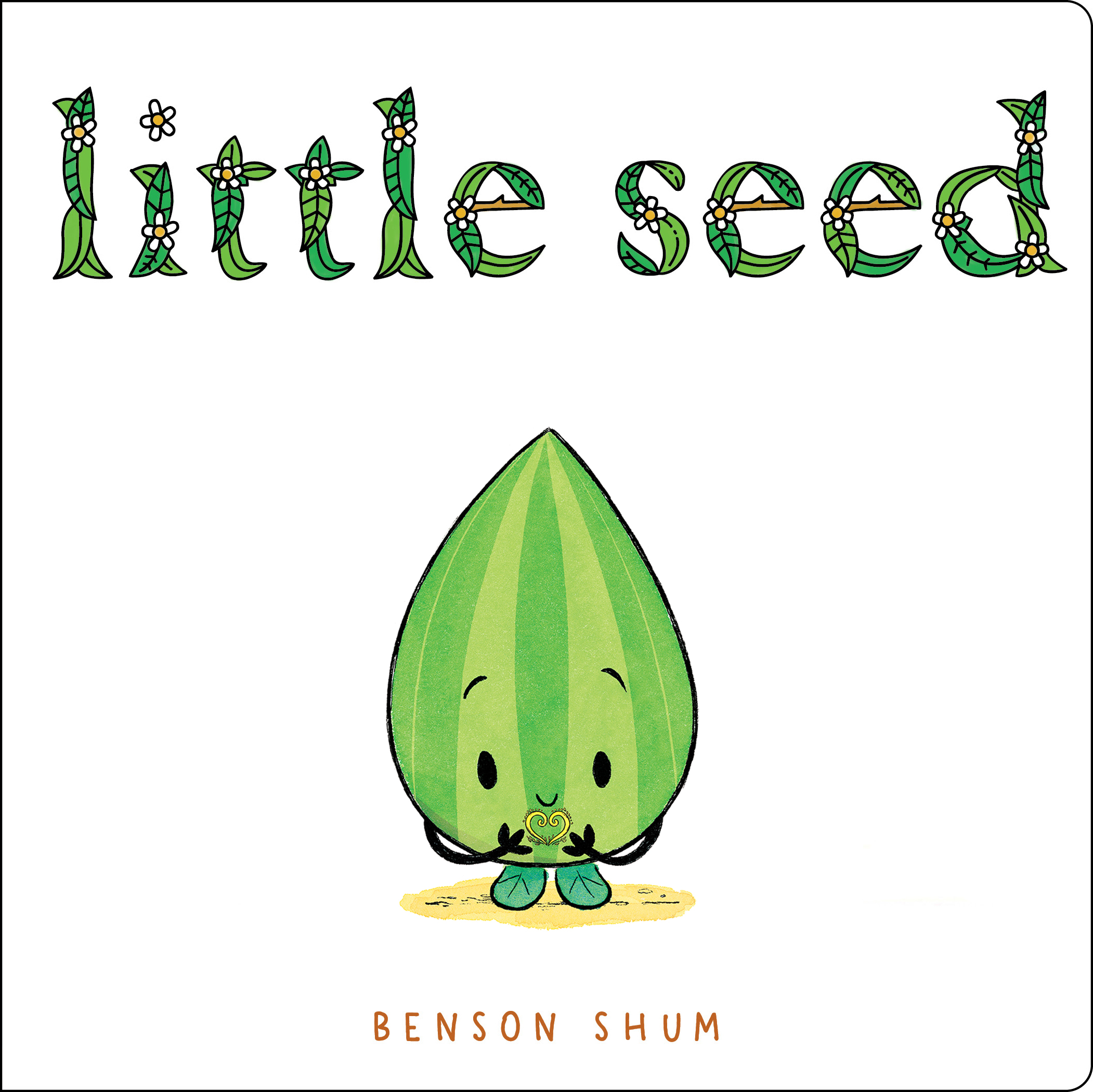 “A delicate idea, borne on the wind, makes this a peaceful book to share at story hours.” — School Library Journal 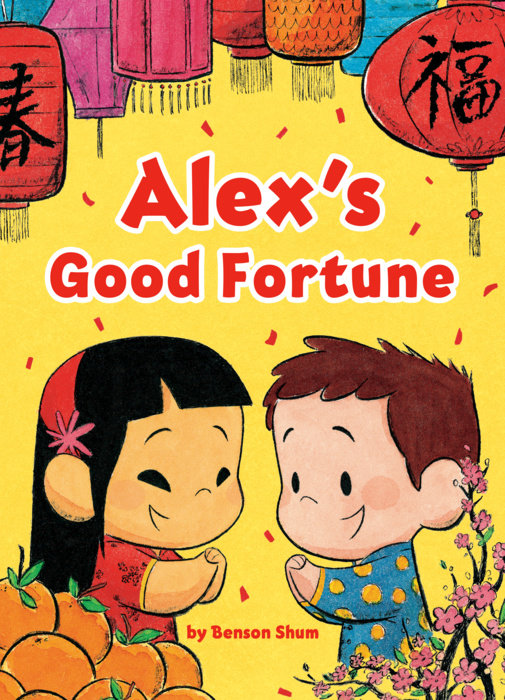 “Shum leads reader through the children’s day, teaching cultural outsiders about traditions and symbolism, and sharing familiar details with cultural insiders. Alex’s good fortune is that she gets to share this joyful day with Ethan, and vice versa.” ―Booklist 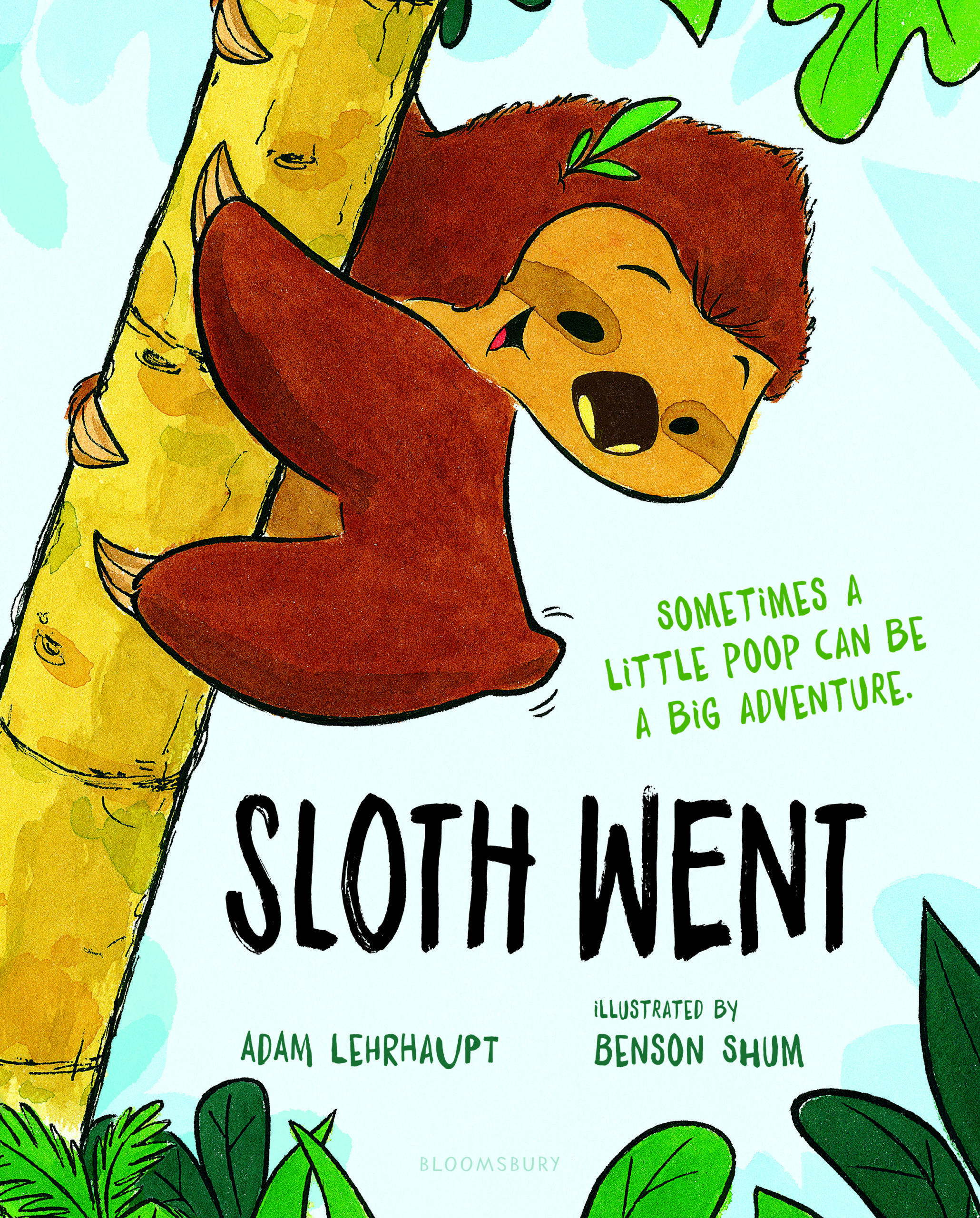 “Comic gold. . . . Younger children inspired by Sloth’s courage and independent spirit may likewise be drawn to dance along after their own successful (e)missions.”
— Booklist, starred review

“Good humored but never at the expense of empathy. Families facing similar toilet trepidation will find plenty of sympathy and wisdom in these pages.” ―Publishers Weekly 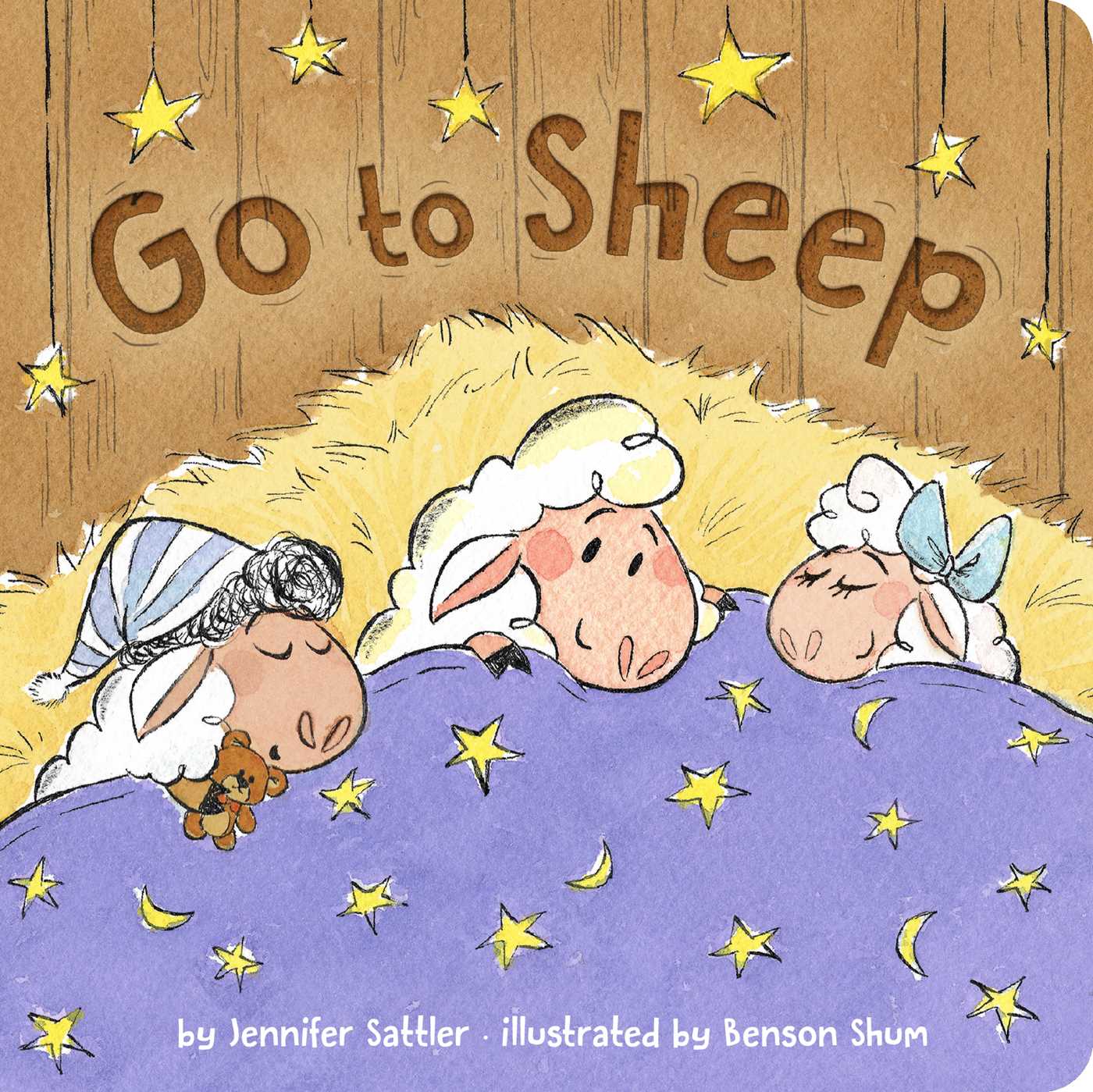 “Fun to read aloud with a perky cadence…worth snuggling up to for a read.”
―Kirkus Reviews 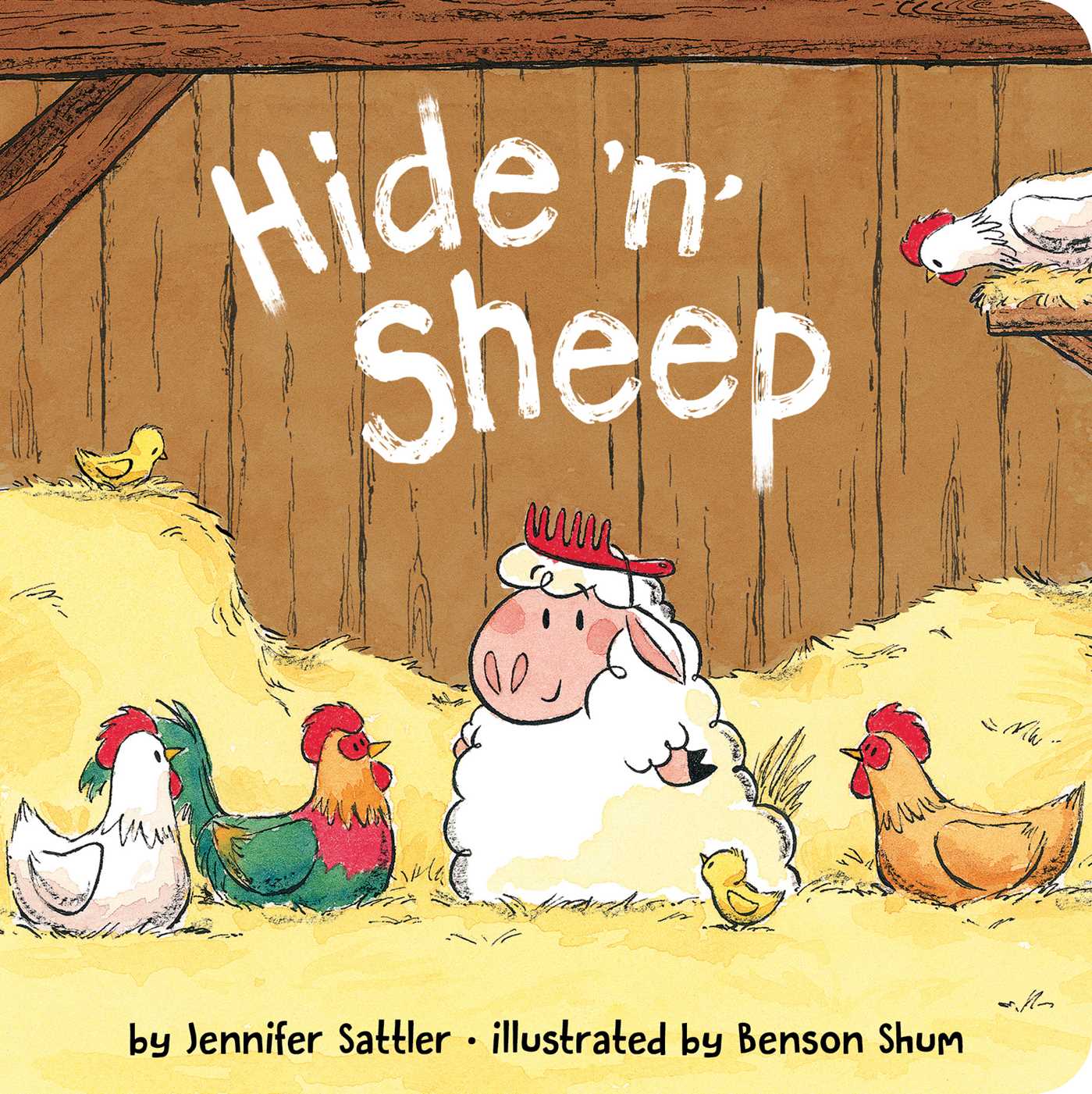 “This counting book is sure to make both older toddlers and adults giggle. The rhyming text is rhythmic, clever, and fun to read aloud, especially when accompanied by Shum’s laugh-out-loud illustrations.”
―Kirkus Reviews 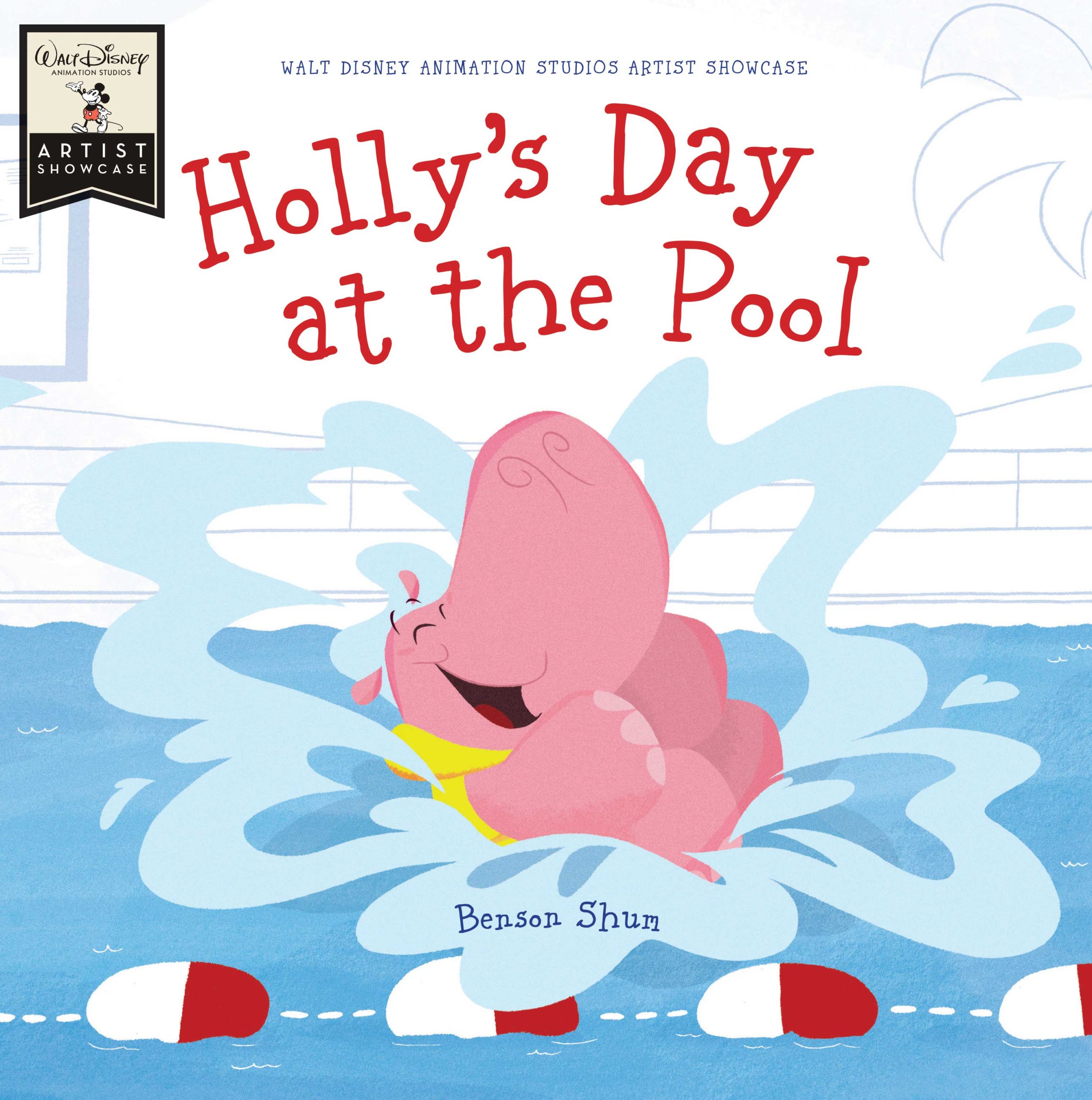 HOLLY’S DAY AT THE POOL

“Useful to share with children who are afraid of the water.”
―Kirkus Reviews

“This story of overcoming fears at the swimming pool will resonate. A swell seasonal addition.” ―School Library Journal

“Engaging tale of confronting fears, feeling brave, and even facing snapping turtles, little ones can giggle, laugh, and cheer Holly to get in the pool.” ―Manhattan Book Review